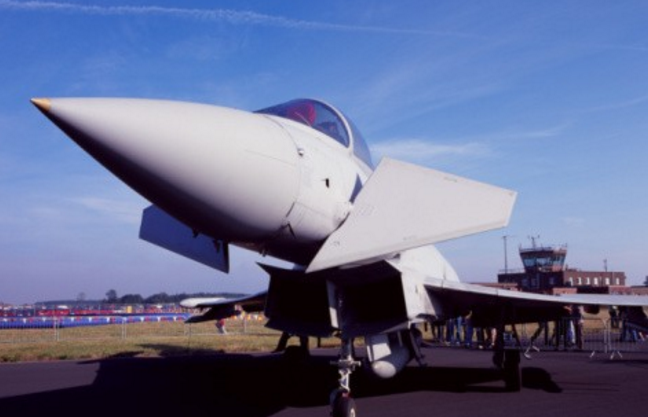 A memorandum of understanding for 28 jets was signed with plane makers Finmeccanica, BAE Systems and Airbus in September and is worth $8.7bn.

The KD 150m will be withdrawn from the country’s general reserve fund managed by the Kuwait Investment Authority, according to state news agency KUNA.

Reports last month suggested the deal had been delayed due to internal procedural problems in Kuwait.

In January, the country allocated KD 3bn over the next 10 years for weapons and military equipment.