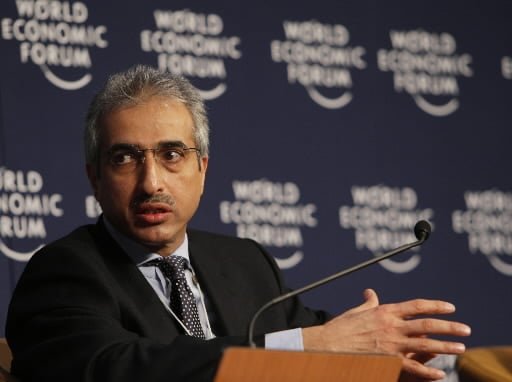 Kuwait’s sovereign wealth fund, one of the world’s largest, will focus on increasing its infrastructure investments in British, U.S. and European markets and is also looking at the international real estate sector, its managing director said.

“It is difficult for this growth to continue because the actual circumstances aren’t likely to align again,” he said in an interview on Thursday, according to al-Arabiya’s website.

The KIA, which does not release details of its investments, has around $386 billion under management, according to the Sovereign Wealth Funds Institute, which ranks it as the sixth-largest in the world.

The KIA was part of a Canadian-led consortium which earlier this year bid for Severn Trent but eventually walked away after the British water company refused to engage in talks before a bid deadline expired, according to sources.

The KIA, which manages the major oil producer’s wealth, has stakes in companies including BP, Vodafone and HSBC, according to Thomson Reuters data.

It has also has a $2.5 billion investment quota in China, the highest possible for a foreign investor, according to a report on Kuwait’s state news agency KUNA published earlier this week.

Saad expressed concern over “the high level of cash in many markets in the U.S., Europe, Japan and some developing countries that have contributed to the abnormal rise in the values of assets,” the channel said.

There is exaggerated optimism in the market and it is unlikely that the circumstances which led to the rise in assets will align again, especially considering that interest rates are at zero in some countries, al-Arabiya quoted him as saying.

These developments have led people to buy assets, such as stocks and real estate, which has resulted in abnormal price hikes which do not reflect world economic growth, he added.

Commenting on the rise in the value of the U.S. stock market, Saad said: “it is very difficult to continue at this pace.”