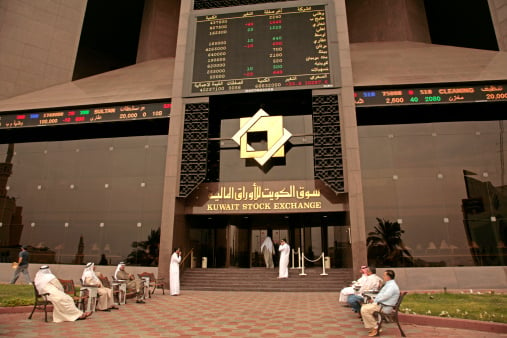 Islamic financial institutions in Kuwait should hire enough personnel to ensure they comply with sharia standards, and work with the personnel in a transparent way, the country’s market watchdog said on Tuesday.

The statement by the Capital Market Authority (CMA) appeared to be in response to concern about uneven self-regulation by the institutions.

The number of Islamic financial firms, which obey religious principles such as a ban on the payment of interest, has increased substantially in Kuwait and elsewhere in the Gulf over the past decade.

The companies have in-house sharia boards of scholars who rule on whether their products and actitivies are sharia-compliant, and sharia compliance officers who check whether guidelines are being followed on a day-to-day basis.

But around the Gulf, the industry has been hampered by shortages of experienced scholars and qualified staff, and by rulings by sharia boards at different companies that sometimes conflict with each other, confusing investors.

The CMA’s statement on Tuesday called for “the appointment of a sufficient number of legal observers in accordance with the size of the institution”. It urged institutions to provide “full transparency” in their communications with compliance officers.

The watchdog also urged companies’ sharia boards to take more care to issue rulings that were in line with each other.

The CMA’s statement was a recommendation, not a new set of regulations. CMA officials could not be reached for comment.

There are five Islamic banks and around 30 mostly Islamic investment companies listed on Kuwait’s stock market, as well as 15 “takaful” Islamic insurance companies.