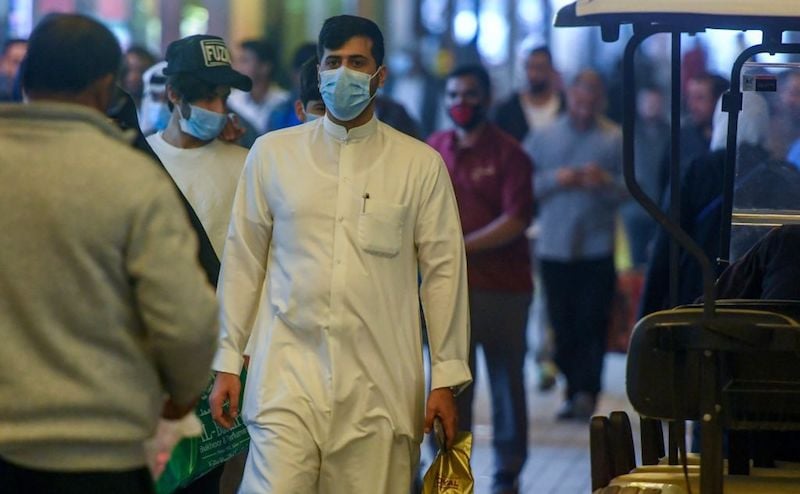 Kuwait will reopen its borders and resume international flights from Saturday, January 2, 2021, the country’s cabinet has confirmed.

The GCC state suspended commercial flights and closed its land and sea borders on December 21 due to concerns over the new Covid-19 strain.

The decision to reopen its borders from January 2 came after Kuwait’s Health Ministry confirmed that the new strain of the coronavirus had not been detected in the country.

The decision will be reviewed according to developments regarding the spread of coronavirus, the cabinet added.

Saudi Arabia and Oman also similarly closed their borders last week to prevent the spread of the new strain.

On Monday, Saudi Arabia said it would be extending its ban on international flights and keep its borders closed for another week.

However, an official source at the Ministry of Interior confirmed that non-Saudis will be permitted to fly out of the country.

Meanwhile Oman is reopening its borders on Tuesday, December 29, following one week of closure.

Read: Covid-19 update: Oman to reopen its borders on December 29

Several countries temporarily suspended flights to the UK last week, with Russia on Tuesday extending the ban on UK flights until January 12.