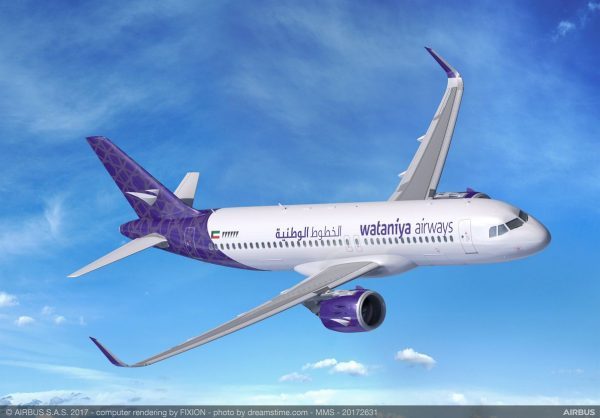 Kuwaiti airline Wataniya has had its licence suspended following a series of flight cancellations that left passengers stranded, a senior government official confirmed on Wednesday.

Minister of state for housing affairs and services Dr Jenan Boushehri said the Directorate General of Civil Aviation (DGCA) had decided to suspend the airline for three months, according to state news agency KUNA.

The suspension came after Wataniya board members said at a press conference on Monday that the airline was forced to cancel flights to destinations including Istanbul, Baku and Sarajevo after three planes went out of service and it was unable to find replacements.

Kuwait’s aviation regulator issued an ultimatum to the airline a week and a half ago after the country’s crown prince was forced to intervene to fly home hundreds of citizens stranded abroad ahead of the start of the school year.

The DGCA said several warnings had already been issued to the airline “to no avail” and it had until September 5 to correct the situation or it would face the three-month ban.

The problems come barely a year after the privately-held carrier resumed operations in July 2017 after a six-year absence blamed on its financial situation and political instability in the Middle East.

Wataniya chairman Ali Al-Fozan said on Monday that the carrier’s financial position was “good” despite the recent turmoil and it was discussing compensation for passengers.

The airline’s exclusive aircraft provider Golden Falcon Aviation confirmed an order for 25 Airbus A320neo jets worth around $2.8bn at list prices in July and it has revealed plans to launch services to markets including Egypt, the UAE, Lebanon, Jordan, Iran, India, Pakistan.

Should the carrier fail to show any improvement in its performance after the suspension it will face having its licence revoked.