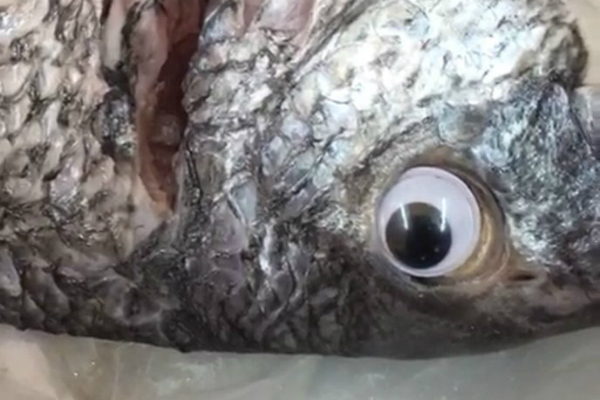 A Kuwaiti fish store has been shut down after its owner was found to have stuck fake eyes on his produce to make it seem fresher, according to reports.

The bizarre incident was reported by Kuwaiti newspaper Bayan on Twitter on Saturday.

The outlet was closed by police, according to the publication.

Social media users were quick to mock the owner and posted their own pictures of fruit and other produce with the same googeley eyes, but some praised his creativity.

Bayan reported that a local fish merchant even announced a line of “fish without cosmetics” in response. 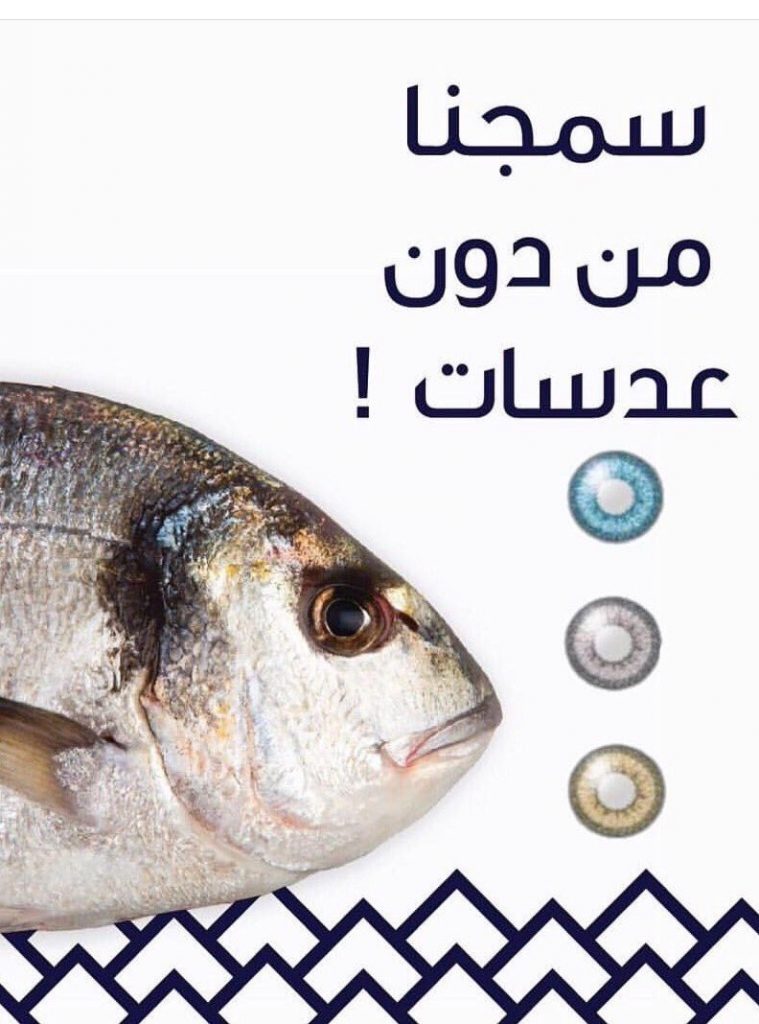