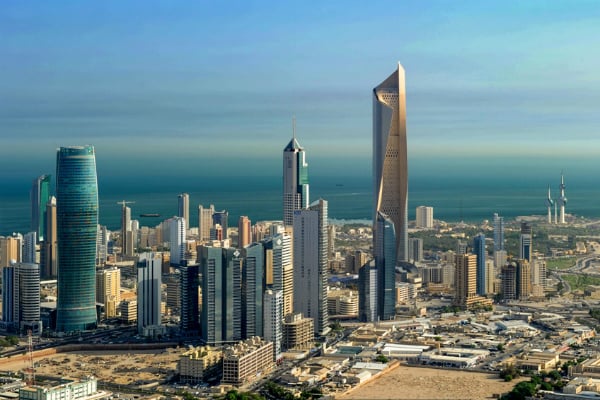 Expatriate students and nurses in Kuwait will no longer be issued new driving licences, according to local media reports.

All traffic department service centres have been instructed by the Interior Ministry to stop issuing driving licences to expat students registered at government and private universities as well as to nurses working in public and private hospitals.

The move came after a ministerial decision to issue the ban took effect in the country.

“This ministerial decision was issued on March 18, 2020 at the beginning of Covid-19 pandemic, but was not put into practice due to the health situation in Kuwait, and accordingly all government bodies were shut down,” the interior ministry’s assistant undersecretary for traffic and operations affairs Jamal Al-Sayegh told an Arabic daily.

With activities gradually resuming in the country, the decision has now been activated, he added.

Those exempt from the regulation include children, spouses, widows and divorcees of Kuwaiti citizens.

Al-Sayegh also confirmed that the decision will not apply to students and nurses who already have driving licences.

Students and nurses who already have driving licences can renew them by providing a registration certificate from the university or from the nurses’ employers respectively, earlier reports said.

The decision was reportedly taken as part of efforts by the General Traffic Department to reduce congestion on the roads.