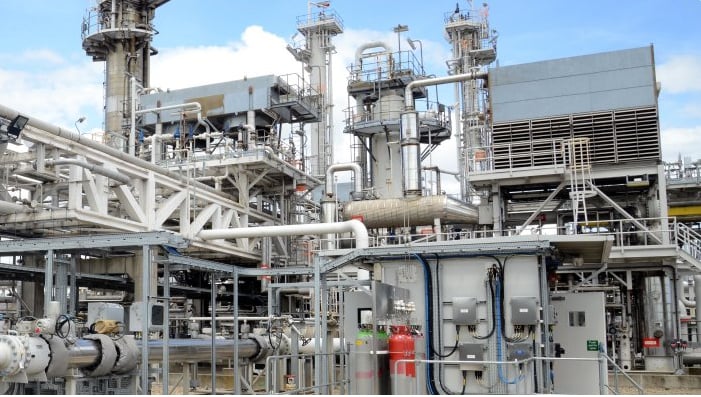 Wren House, the London-based infrastructure investment arm of the Kuwait Investment Authority (KIA), declined to disclose the financial terms of the transaction. However, two sources told Reuters it was paying around 1.3bn pounds ($1.7bn).

Wren House fought off bids from JP Morgan, Blackstone, and private equity fund KKR to buy NSMP, according to one of the sources.

“Wren House was bidding against some very big players and they simply offered the best terms,” said the source.

Its bid was lower than one other but it offered better overall terms, according to one of the sources.

Wren House is headed by Hakim Drissi Kaitouni, a former investment banker who worked at Bank of America Merrill Lynch in London and New York.

“NSMP’s catchment areas, in particular the West of Shetland basin, represent one of the most promising areas in terms of exploration and future developments,” said managing director Drissi Kaitouni.

Wren House’s other investments in the United Kingdom include stakes in Associated British Ports, London City Airport and Thames Water.

NSMP also owns the St. Fergus Gas Terminal and Teesside Gas Processing Plant. NSMP counts the Rhum gas field, in the North Sea and which is 50 per cent owned by the Iranian Oil Company, among its clients.

Freshfields Bruckhaus Deringer was ArcLight’s legal adviser. Wren House was advised by Jefferies and Macquarie Capital. Its legal advisor was Slaughter and May.

Wren House said the transaction was expected to complete in 2018, following the receipt of merger clearance.