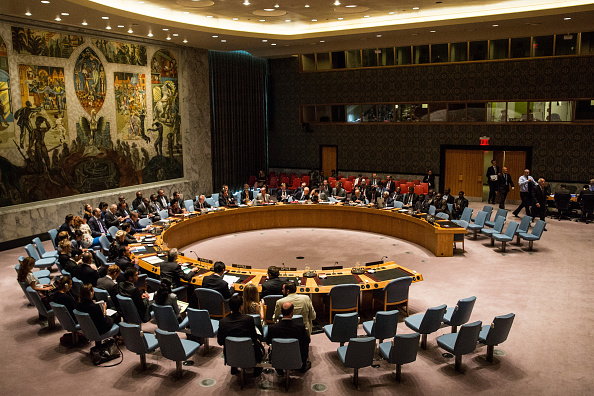 Kuwait has begun seeking support for its candidacy to become a non-permanent member of the United Nations Security Council in elections next June.

He was described as hosting more than 30 meetings with senior government officials from different UN member countries to discuss the candidacy and other issues.

“We consider this a launch for Kuwait’s campaign for its candidacy to the international Security Council for the years 2018-19, Sheikh Sabah Al-Khaled was quoted as saying.

Prime minister Sheikh Jaber Al-Mubarak Al–Sabah also held a reception following his September 21 speech inviting participants in the assembly to discuss the candidacy and other issues.

During his speech before the general assembly he emphasised the country’s commitment to the UN Charter and finding issues to global challenges.

The UN Security Council comprises the five permanent members, China, France, Russia, the UK and US, and ten non-permanent members elected for two-year terms by the general assembly.