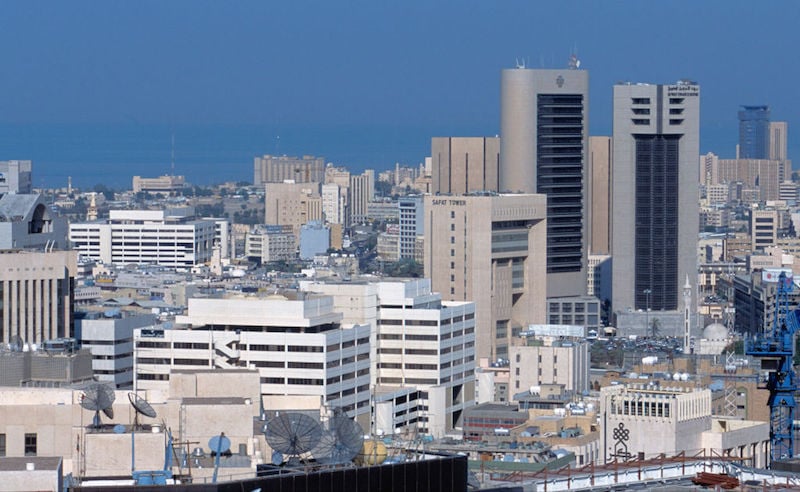 Kuwait unveiled budget proposals that forecast its biggest-ever deficit for the year starting April 1, outlining fiscal plans that include a drop of more than 6 per cent in revenue while keeping spending unchanged.

The deficit is projected at KD9.2bn ($30.3bn), above the current year’s estimate of KD8.3bn, Finance Minister Mariam Al-Aqeel said on Tuesday. That’s after the transfer of 10 per cent of total revenue to the Future Generations Fund, which invests abroad and is managed by Kuwait Investment Authority, the country’s sovereign wealth fund.

The sixth straight budget shortfall will be financed by withdrawals from the Treasury or the country’s General Reserve Fund, according to Al-Aqeel, who was appointed last month, and is the Gulf region’s first female finance minister.

Other highlights from the budget plan:

Deemed the “slowest reformer” among Gulf Arab economies, OPEC’s fourth-largest producer has lagged behind its neighbors in better managing subsidies and introducing taxes in the years since the slump in oil prices pushed its budget in the red.

Kuwait’s efforts haven’t got off the ground amid domestic political opposition, and as the price of crude stabilised.

The lack of a new public-debt law has made it impossible for the government to finance its deficit by borrowing, forcing it to rely on the GRF’s assets instead. Parliamentary authorization to sell or refinance debt expired in 2017.

By keeping expenditure in check, Kuwait may be able to avoid withdrawing money from the GRF next year, according to Al-Aqeel. The Finance Ministry considers the public-debt law to be among the “important” reforms that “we see as necessary to be implemented,” she said.

‘Government Will Fight’
“The debt law is in parliament, and it will help the government face the expenses,” the minister said. “The government will fight for getting this law approved since the cost of borrowing is less than the cost of withdrawing from the reserves.”

At current oil prices, Kuwait only has two fiscal years’ worth of liquid assets in its Treasury before it will need to tap its Future Generations Fund or bond markets. Either move would require parliament’s approval.

The prospect of new levies such as value-added tax might be even more remote this year as lawmakers gear up for parliamentary elections, with popular issues at the forefront. Tumultuous relations between the legislative and the executive, appointed by the country’s hereditary emir, have resulted in eight administrations in as many years.