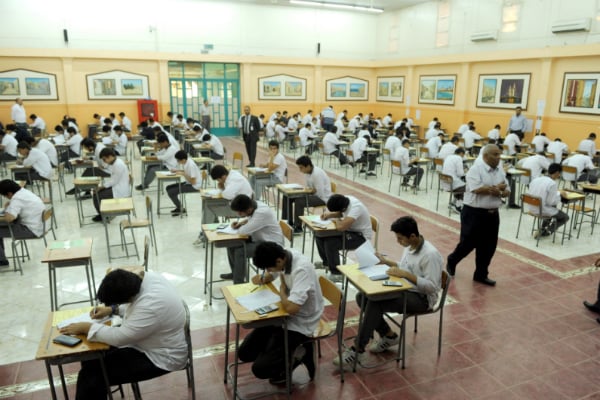 Kuwait’s Ministry of Education is set to punish schools that bar students from taking exams for not paying tuition fees.

The warnings came as end-of-school tests began in the country on Sunday for students from fifth to 11th grade.

Ministry assistant undersecretary for private education Abdul Mohsen Al-Howailah said the organisation would take “serious measures” against schools that prevent students from sitting for the tests, according to Kuwait Times.

He said it would also punish those that collect unauthorised fees.

The practice of blocking students with unpaid school fees from taking exams is not uncommon in the Gulf region despite authorities often stating it is illegal.

Last May, UAE publication Khaleej Times reported that 175 Pakistani school children at 17 schools would not be able to take their exams unless unpaid school fees were settled.

Read: International schools in UAE made over $4.7bn in fees last year – report