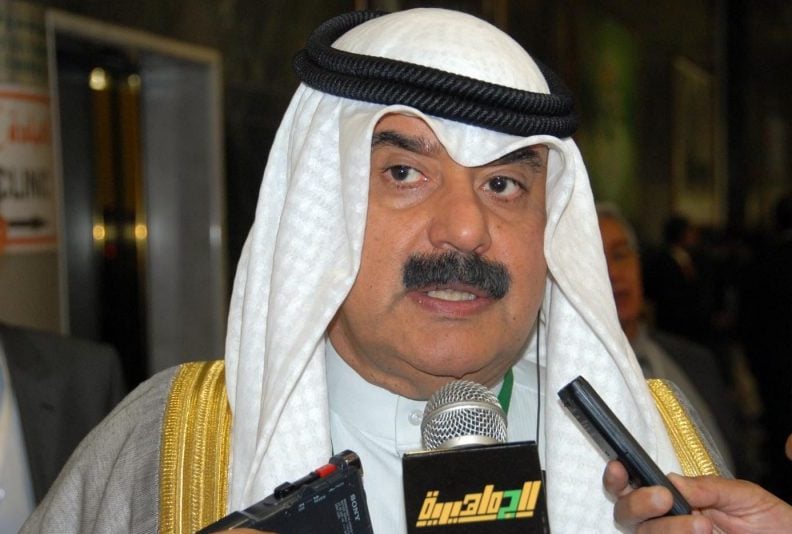 Kuwait has protested at an “insult” by a Saudi official, state media reported, a rare rebuff to a close ally that reflects frustration about a Gulf Arab diplomatic crisis that Kuwait is struggling to mediate.

Deputy Kuwaiti foreign minister Khaled al-Jarallah said he had conveyed “regrets and admonishment” to the Saudi ambassador to Kuwait over remarks directed at the minister of youth and sport, Khalid al-Rodhan, by the head of Saudi Arabia’s sports committee, Turki Al al-Sheikh, who is also a Saudi royal court adviser.

“We assert our rejection and astonishment at this insult because of its impact on the warm and distinguished fraternal relations between the two sisterly countries,” official news agency KUNA reported late on Wednesday, quoting Jarallah as telling journalists at an Indian embassy reception.

Jarallah spoke after Al al-Sheikh, in a message on his Twitter account, slammed Rodan following a visit he made to Qatar last week reportedly to thank Doha for its help in getting a FIFA ban on Kuwaiti soccer lifted.

“Rodan, simply is mercenaries in the shadow of positions… This mercenary will not harm Saudi Arabia’s historic relations with its sister Kuwait, and he only represents himself in what he said,” Al al-Sheikh said in his January 21 posting.

The crisis, in which Saudi Arabia, Bahrain, the United Arab Emirates and Egypt have boycotted Qatar, arose in summer 2016 when the four countries cut diplomatic, transport and trade ties with Doha, accusing it of financing terrorism.

Riyadh also accuses Qatar of cosying up to the kingdom’s arch-rival Iran. Qatar rejects the charges and says it is being penalised for straying from its neighbours’ backing for authoritarian rulers.

Kuwait’s Emir Sheikh Sabah al-Ahmad al-Sabah has sought to maintain neutrality while he has tried to arbitrate an end to the rift, which has worsened to the point where both sides vilify each other regularly.

Kuwaiti courts, enforcing strict laws that prohibit citizens from insulting other countries or their leaders, have passed prison sentences on writers accused of misusing social media.

Earlier this week, a Kuwait court sentenced a newspaper columnist to a second five-year prison term in absentia for insulting Saudi Arabia. Abdullah Mohammed al-Saleh, who now lives in Britain, has said he had only exercised legitimate criticism of the kingdom.

Earlier this month, Kuwaiti media reported that writer Fouad al-Hashem was sentenced to seven years in jail for insulting Qatar.

In a separate ruling, a court sentenced an activist in absentia to 20 years in jail for insulting the emir, publishing false information and insulting the judiciary, local media reported, in one of the heaviest prison sentences of its kind.

The Arabic-language al-Qabas identified the man as Saqr al-Hashash and said he is facing several court cases. Under the constitution, the emir is described as “immune and inviolable”.