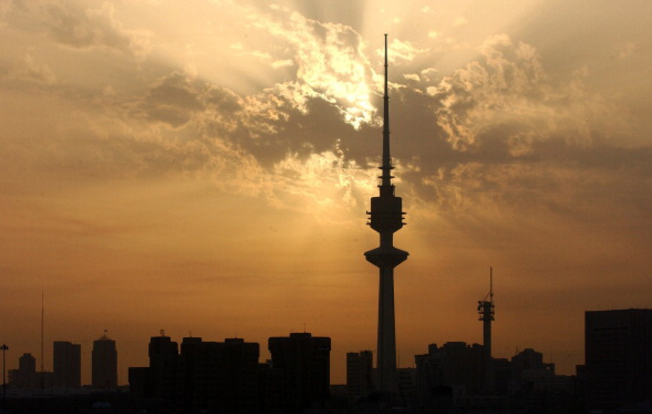 A source told daily Kuwait Times that the number could double if bonuses received by oil sector employees are added.

The news comes as the government looks to tackle a 64 per cent budget deficit brought on by a 70 per cent dip in oil prices over the last 18 months. An estimated 95 per cent of Kuwait’s public revenues are reliant on hydrocarbons.

Measures being discussed include the raising of electricity prices from 2 fils per kilowatt to 5 fils/KW for the first 3,000 KW and 10 fils for between 3,000 and 6,000 KW, according to reports.

Kuwait is the only GCC country yet to raise fuel prices, following the reduction of subsidies in Bahrain, Oman, Qatar, Saudi Arabia and the United Arab Emirates.