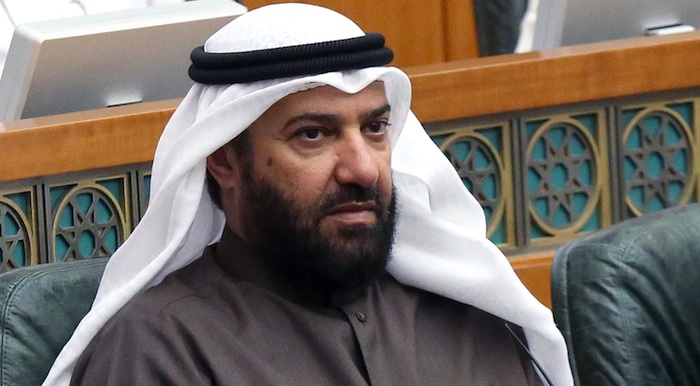 Kuwait’s oil minister said on Monday there were currently no calls from within OPEC to change the oil-producing group’s output policy and that a market exit by high-cost producers could help buoy oil prices in 2016.

“Today there are no ideas or demands from the member states to make any big change in OPEC’s decision,” Kuwait Oil Minister Ali al-Omair told Reuters, referring to OPEC’s decision in November 2014 to keep output unchanged.

“Today there are indications that a lot of high-cost oil production is starting to get out of the market and this will help improve prices,” Omair said.

He said there were also positive signs regarding global economic growth.

“There are signs that world economic growth could improve by the start of 2016 and this would also add to the improvement in oil prices,” Omair said.

He said any impact on policy from the return of Indonesia to the Organization of the Petroleum Exporting Countries (OPEC) would be determined at the group’s next meeting.

“I see a decline in non-OPEC production and I see an increase in the call on OPEC,” he said, largely reiterating comments that he made last week.

“So the situation is positive as we see it at the end of this year and next year.”

“I think if this situation persists, stays the same, I think yes, (we) will see a balanced market (next year).”

Regarding an OPEC technical meeting to be held in Vienna on Oct. 21, Badri said seven to eight non-OPEC countries plus all OPEC countries had been invited.