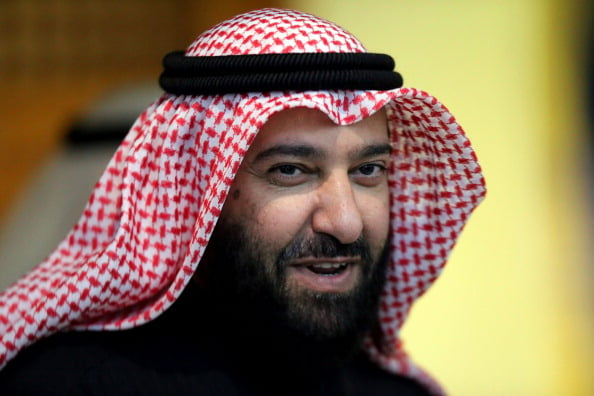 OPEC is unlikely to decide to cut its oil output ceiling at its next meeting on Nov. 27, Kuwait’s oil minister Ali al-Omair told reporters on Monday.

Omair also said he believed surplus production in the oil market would be absorbed soon, but that the extent of the surplus was not clear. Asked about the size of the overhang in the market, he replied: “We do not know how big it is.”

Oil is unlikely to drop to a level that would hurt the Kuwaiti economy, Omair said without elaborating on where that level was. Later, he told Reuters that the oil price might fall “a little bit” below current levels but “will stabilise”.

He said Kuwait was worried about the price decline but not panicking.

On the outlook for the OPEC meeting, “the most important thing is that we agree,” he said without elaborating.