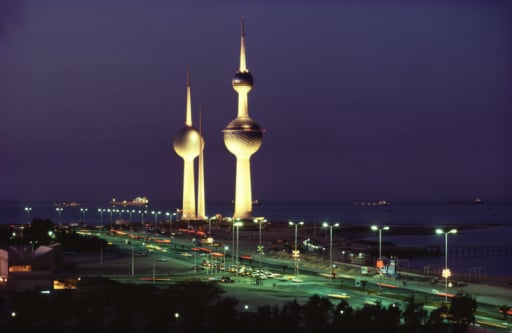 A rainy day fund managed by Kuwait Investment Authority (KIA) had assets currently worth more than $261 billion at the end of March last year, a local newspaper reported on Sunday citing a government audit.

Oil-producing Kuwait, one of the world’s richest countries per capita, puts a percentage of its annual revenues into the Future Generations Fund, a nest egg for when oil supplies diminish or for when the economy suffers other shocks.

Daily al-Qabas said 47 per cent of the fund was invested in stocks and that its total size was 73.63 billion Kuwaiti dinars ($261.61 billion) at the end of March. This would be $261.47 billion according to the current exchange rate or $266 billion at the time.

The KIA, which does not officially disclose its assets under management, was not immediately available for comment.

In September last year, OPEC member Kuwait decided it would start putting 25 per cent of revenues into the fund, up from 10 per cent previously, in order to invest state money more efficiently.

The fund, which invests outside Kuwait, was set up in 1976 and all investment income is reinvested. It is meant to provide for future generations in a country where more than half of nationals are under 25.

The KIA also manages a large General Reserve Fund which acts as the main treasurer for the government and receives all revenues.