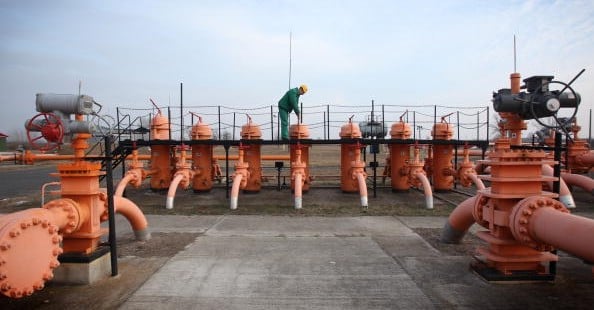 Kuwait is investigating a plan to extract shale gas from its northern fields, a Kuwaiti oil sector official said on Wednesday, estimating that the Gulf Arab state could produce 150-200 million cubic feet per day under the right conditions.

OPEC member Kuwait is a major oil producer, with a capacity of three million barrels of oil per day. However its gas production is relatively low and it depends in part on gas imports to serve its energy needs.

The official, who spoke to Reuters on the condition of anonymity, said that if Kuwait goes ahead with the plan it would work with a company specialised in shale gas production, without giving further details.

Production will depend on the technology available “because our main problem is that the (gas) reservoir is complex…and this layer is the most complex,” the official said, referring to the part containing shale gas.

The official declined to give a time frame for when production could start, saying that there have only been discussions so far.

Neighbour Saudi Arabia, the world’s biggest oil exporter, has begun investigating its large unconventional deposits and their potential for fuelling long-term growth for its booming population.

It has been inspired by a shale gas surge in the United States, which has transformed the country from the world’s largest gas importer into a budding exporter.