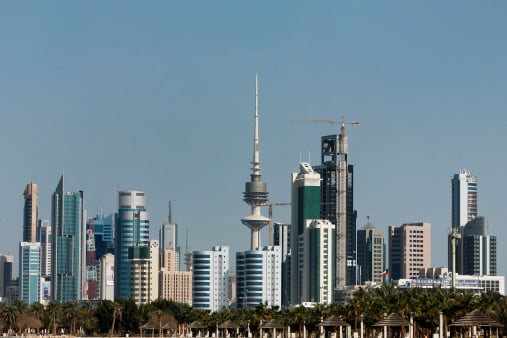 Kuwaiti inflation will slow to 4.3 per cent this year and 4.1 per cent next year from 4.8 per cent in 2011, central bank governor Mohammed al-Hashel predicted on Saturday in comments carried by state news agency KUNA.

Inflation in the major oil exporter has been slowing gradually since mid-2011, mostly due to lower food prices. Consumer prices rose 2.3 per cent from a year earlier in November.

Non-performing loans at Kuwaiti banks amounted to around 6.8 per cent of total credit portfolios in the first nine months of this year, Hashel said, adding that the banks had set aside provisions totalling 82.2 per cent of the NPLs.

Kuwaiti banks took heavy provisions earlier this year, eating into first-half profits, as political conflict between the cabinet and parliament threatened to undermine the economy.

In early October, Hashel announced a 50 basis point cut in interest rates as part of the central bank’s efforts to kickstart bank lending.

In his comments on Saturday, he said the cut, the first since 2010, would not have negative consequences for Kuwait’s currency, the dinar.