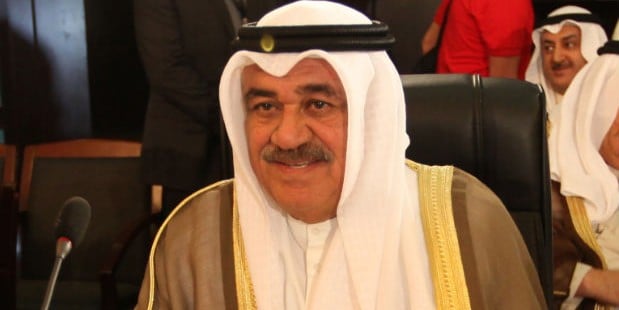 The position was previously held on an acting basis by al-Shamali, after his predecessor, Hani Hussein, resigned in May under pressure from parliament.

Oil policy in the OPEC member state is set by a Supreme Oil Council, so ministerial changes are less important than in other countries.

The Finance Ministry, which Shamali previously led, will now be headed by Salem Abdelaziz al-Sabah, while Mohamed Khaled al-Hamad al-Sabah will serve as interior minister, a decree by Kuwait’s emir said.

The July 27 parliamentary election brought in an assembly seen as more amenable to the government than some of its predecessors, raising hopes that economic development projects will move forward in the Gulf Arab state.

Kuwait’s ruler reappointed Sheikh Jaber al-Mubarak al-Sabah as prime minister after the election and asked him to form a new Cabinet.

Kuwait has the most open political system in the Gulf Arab region, but parliaments have been repeatedly dissolved over procedural disputes or for challenging the government.