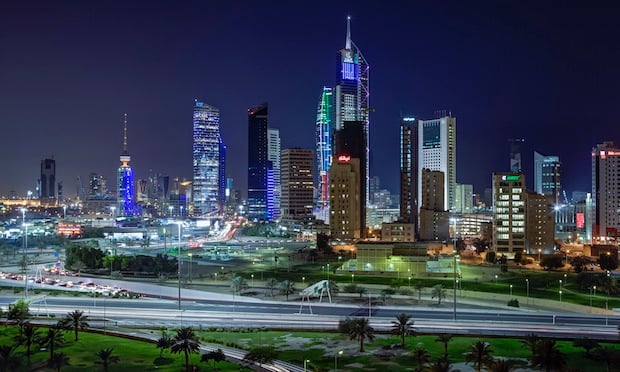 The body of an Indian worker who died in a warehouse collapse on Sunday has been recovered from the debris, the Kuwaiti Fire Service Directorate (KFSD) announced on Tuesday.

The 46-year-old worker’s body was found on Tuesday morning buried under “tonnes of goods” that were stored on the shelves which collapsed, the official Kuwait News Agency (KUNA) reported.

The incident took place in a 1,500 sq m warehouse belonging to a “major company” along the Salmi highway, the report said. The name of the company was not disclosed.

Four fire brigades conducted the search to recover the body.

The KFSD said that the search was carried out under precarious circumstances, with the remaining shelves also at risk of collapsing at any moment.

Operations were carried out with the “utmost caution and safety procedures” to protect the lives of both firemen and warehouse personnel, the report added.

The reason for the incident has not been disclosed.