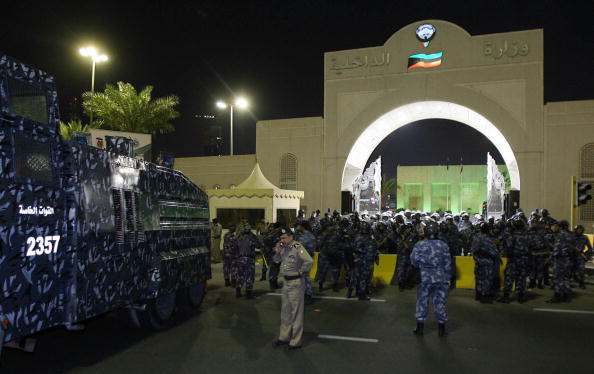 Kuwait hanged three men on Monday who had been convicted of murder, the first executions in the Gulf Arab state since 2007, state news agency KUNA reported.

The three were a Pakistani, a Saudi and a stateless man who were hooded and bound before being hung from gallows outside the Central Prison, official pictures showed. They had been found guilty in three separate murder cases.

Authorities had invited journalists from Kuwaiti publications to witness the executions.

The last recorded case of the death penalty being carried out in Kuwait was six years ago when a Pakistani man was executed for drug trafficking, according to Amnesty International.