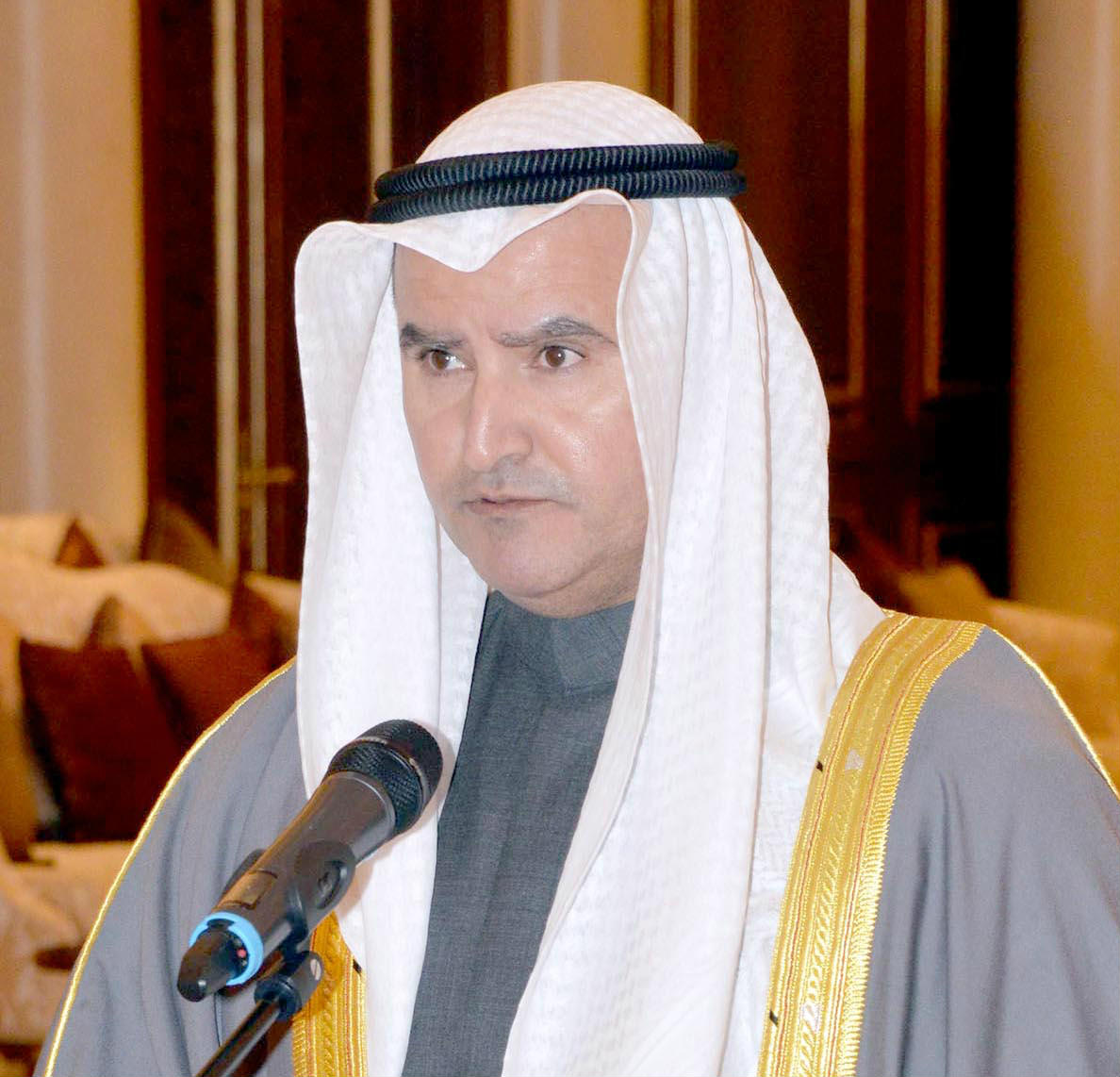 Marzouq has previously served as head of the country’s stock exchange and as a board member of state-run Kuwait Petroleum Corp (KPC).

Opposition candidates won around half of the parliament’s 50 seats last month in a poll seen by Kuwaitis as a referendum on austerity measures brought on by low global oil prices.

Many Kuwaitis fear the government will cut many of the perks they have enjoyed for decades. These include free healthcare, education, subsidised basic products, free housing or land plots and interest-free loans for many citizens.

The assembly can pass legislation and question ministers but the emir Sheikh Sabah al-Ahmad al-Sabah retains a final say in political matters.