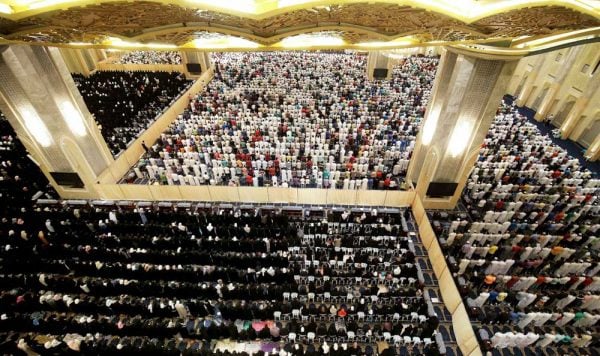 In comments carried by state news agency KUNA, Al-Saadoun indicated that Thursday, May 17, would be the start date of the holy month based on the phases of the sun and moon.

He said that the moon crescent would likely be visible on the evening of Wednesday, May 16, from 6:30pm.

National holidays in the Gulf region are based on the Islamic calendar, which is linked to the moon’s 29 and a half day monthly cycle.

Previous predictions had suggested Ramadan would begin as early a Tuesday, May 15.

Last month, Sharjah Centre for Astronomy and Space Sciences also said Ramadan would likely fall on May 17 with Eid Al Fitr, marking the end of the month, expected on June 15.