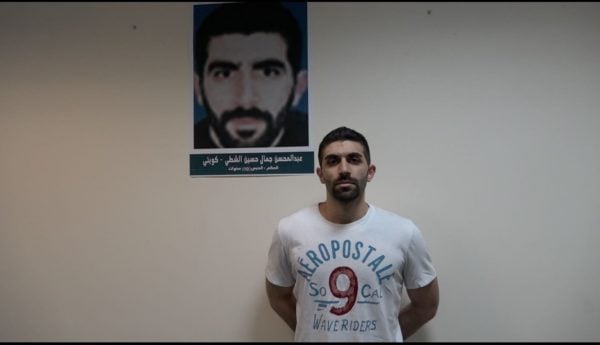 Authorities in Kuwait have announced the capture of a 14th man convicted of spying for Iran.

He was sentenced to 10-years in jail as part of the ‘Al-Abdali cell’, a group of 25 Shia Kuwaitis and an Iranian ndicted in September 2015 by the country’s public prosecution.

At least 14 of the group were sentenced in absentia, according to Reuters. News of the men’s absence had sparked media and political controversy in the country.

The ministry confirmed the capture of 12 of the missing members of the group on Saturday, August 12.

The following day it confirmed the capture of Mustafa Abdulnabi Ali Bader Khan and has now secured the final wanted man.

Of the group 11 are facing 10-year prison sentences and three are facing five-year terms.