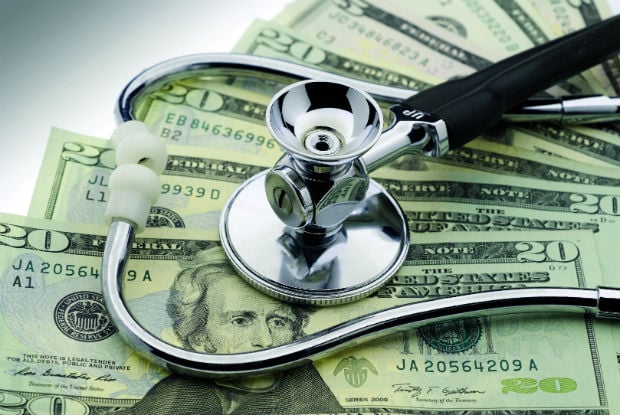 Kuwait’s Anti-Corruption Authority (Nazaha) has referred a former senior official at the Ministry of Health and other individuals to the public prosecution.

Nazaha assistant secretary general, Dr mohammed Bouzuber, told state news agency KUNA on Sunday that the group were allegedly involved in a “shady transaction” regarding the import of heartbeat regulators.

“The suspect abused the ministry’s purchase procedures and made a direct deal with a local supplier, importing the devices in exchange with unlawful commission,” Bouzuber was quoted as saying.

Those accused, who were not named, have been charged until article 1/1993 of the law concerning the protection of public wealth.

Anti-corruption officials are continuing to gather evidence and witnesses to add their case against the group.

Nazaha was established in 2016 to promote transparency and integrity and secure the rational management of the state’s finances.