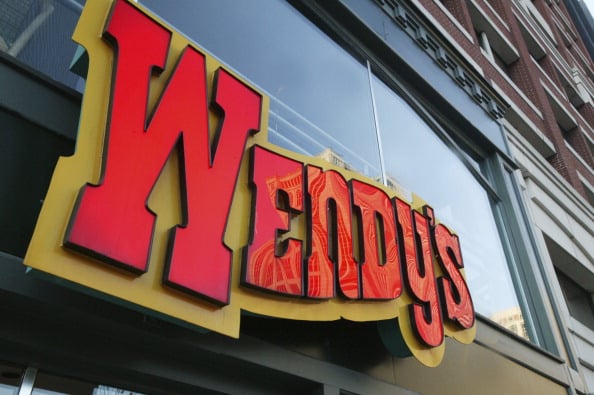 Under the plans, Alghanim will open its first restaurant in the kingdom in the Spring of 2017.

This follows the opening of the brand’s 17th restaurant in the region at Dubai’s BurJuman mall last week.

The company said it had worked to improve the operations, customer service and product offerings of the brand in the UAE since taking the reins and planned to launch other restaurants soon.

Alghanim Industries’ chief executive Omar Kutayba Alghanim said: “This is an important move for Wendy’s, one of the most recognised and respected brands in the world. It is also a watershed moment for Alghanim Industries, which was founded more than a century ago on a simple but enduring notion: quality matters. With this move, Alghanim continues to build on that tradition in the MENA and Saudi Arabia.”

Wendy’s will add to the company’s existing operations in the country including two X-cite stores opened in Riyadh last year and soon to launch wool factory in Yanbu.

Among food and beverage brands, it clinched the deal to franchise Costa Coffee stores in Kuwait in 2013.