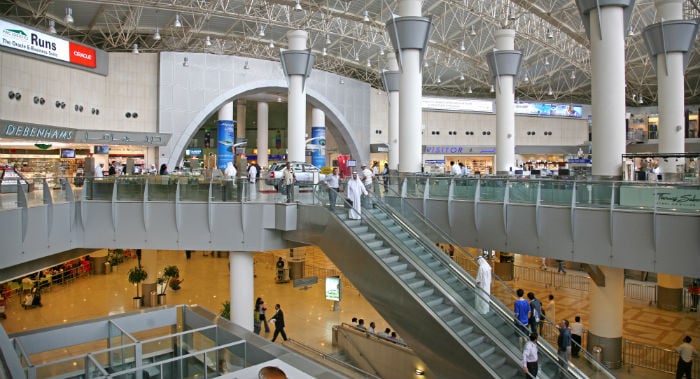 Kuwait plans to choose a winning bid in the first quarter of this year from among 18 companies competing to build a new airport, a key project in the country’s economic development plan, a government official said.

The airport, which is expected to cost around KD900 million ($3.2 billion) and open in 2020, would aim to serve as a regional air travel hub. Kuwait currently has only one international commercial airport.

The target is to get 25 million passengers passing through the new airport each year, Faisal al-Ustaith, a director at the Ministry of Public Works, told Reuters on Wednesday. Kuwait’s current capacity is around seven million annually.

“We expect an announcement during the first quarter of this year,” Ustaith said.

Several of the bidding companies may join together to form a consortium that gets the winning bid, he said, adding that the bidders were all foreign companies.

Large development projects in Kuwait have been stalled for years by political wrangling and bureaucracy, leaving the oil-rich state with underdeveloped infrastructure and low levels of foreign investment.

In the last few months, however, authorities have begun issuing contracts for some major projects, raising hopes that one of the Gulf’s most under-performing economies may catch up with its neighbours.

Officials say the number of passengers has risen significantly in recent years because of population growth and more frequent travel.

This has strained the current airport, which overflows with travellers during public and religious holidays in the country of 3.7 million people, two thirds of whom are foreigners.

The new airport will have 51 aircraft gates, with 21 slated for use by large aircraft such as the Airbus 380, Ustaith said.