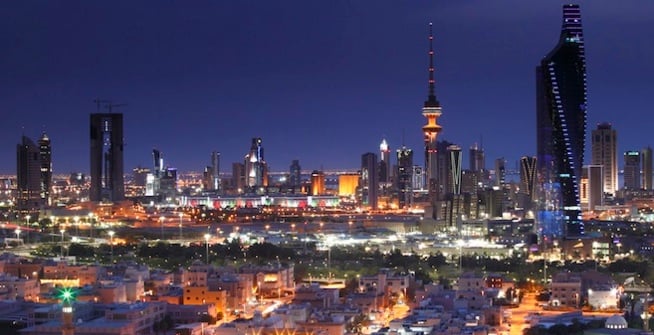 Thousands of new jobs are expected to be created in Kuwait for its citizens as the country moves ahead with its privatisation programme, a senior official has said.

With thousands of Kuwaiti citizens expected to enter the labour market over the next two decades, the government will struggle to accommodate them in the public sector.

Al-Sabah urged Kuwaiti youth to look for work in the private sector “with no delay.”

He said that working in the private sector would provide them the chance to fulfill their expectations and promote their skills and capabilities.

While the official acknowledged the concerns raised by some young men about working in the private sector, he stressed that Kuwait had legislations that will protect their rights against any potential abuse by investors or employers.

He said that the government and the National Assembly stands with Kuwait’s “ambitious youth” and will defend their rights.

Several GCC states have been implementing similar programmes over the last few years.

Under the UAE labour law for instance, Article 14 states that “the labour department may not give its approval to the employment of non-nationals until it is satisfied that there are no unemployed nationals registered with the employment section who are capable of performing the work required.”

Also, earlier this year, the country announced new regulations under its Emiratisation programme.

Under the new regulations, companies employing more than 500 workers must hire at least one Emirati job seeker for an occupational health and safety officer position, the ministry said. Those with 1,000 employees must hire a minimum of two Emirati data entry employees.

Furthermore, companies specialised in construction and industrial works employing more than 500 workers won’t receive work permits unless an Emirati health and safety officer has been assigned.

Saudi Arabia has also been undergoing a privatisation move over the last few years. The Nitaqat scheme seeks to increase the number of Saudis in the labour market and lower the unemployment rate by 9 per cent by 2020, according to the Saudi Ministry of Labor and Social Development.

Nitaqat also penalises companies based on the percentage of its expatriate employees.

Under Saudi labour law, at least 75 per cent of a private company’s workforce must be Saudi nationals.