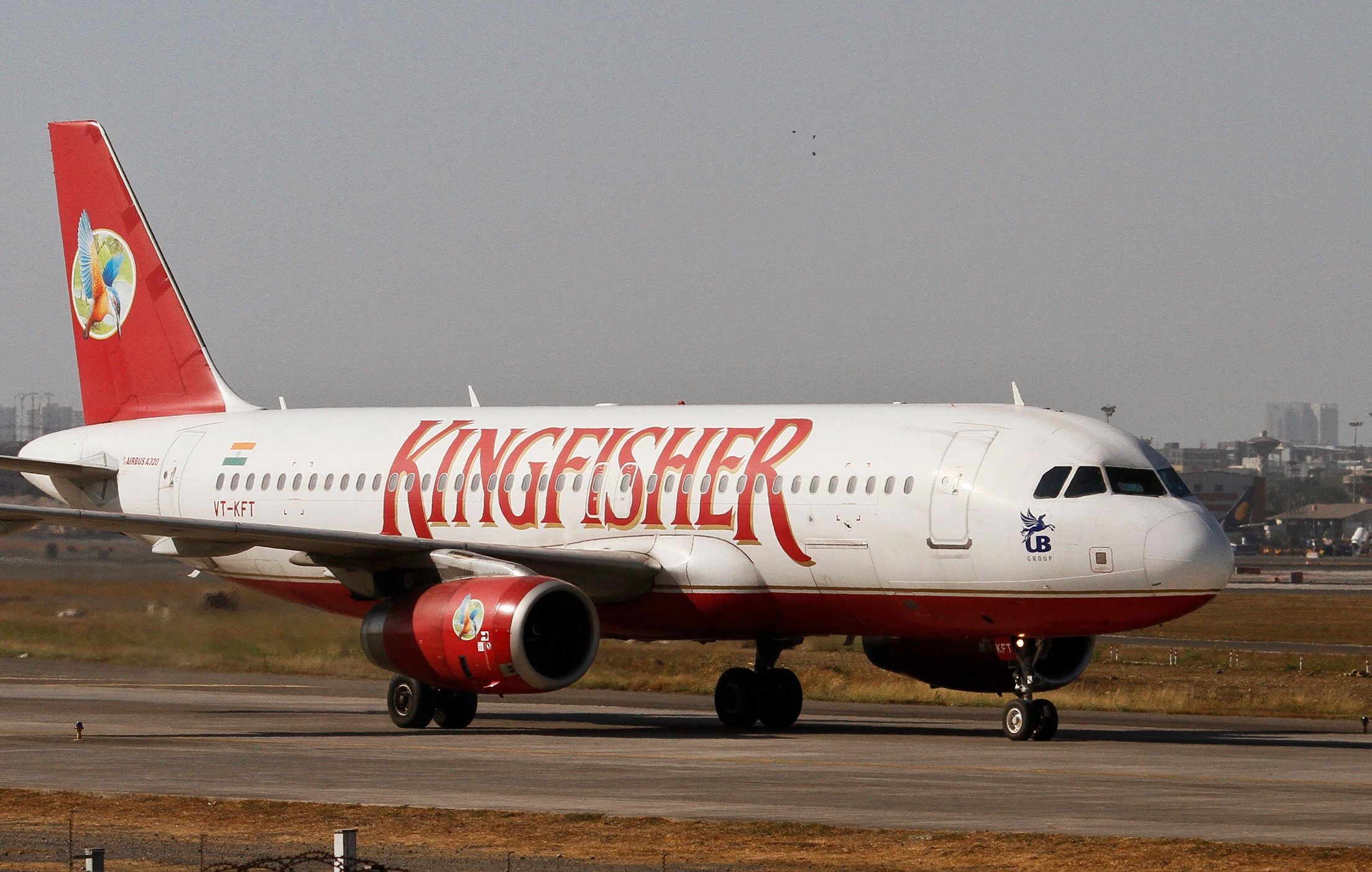 The airline said it is “confident of securing approval from the Directorate General Of Civil Aviation (DGCA) on the restart plan, License approval and reinstatement of its air operating permit”. The DGCA has asked for certain no objection letters which the airline claims are in the process of being procured.

The license withdrawal shows regulators remain concerned by the airline’s funding plans  and it is another blow for the carrier which had hoped to mark the new year with a return to operations.

The airline ceased flight operations on October 1 after staff protests and refusal of banks to grant fresh loans.

The carrier has been in discussion with various investors, including Gulf carriers, for equity investments but so far nothing has materialised.

Kingfisher, which launched in 2005, had been due to join the Oneworld alliance, but its membership was put on hold.