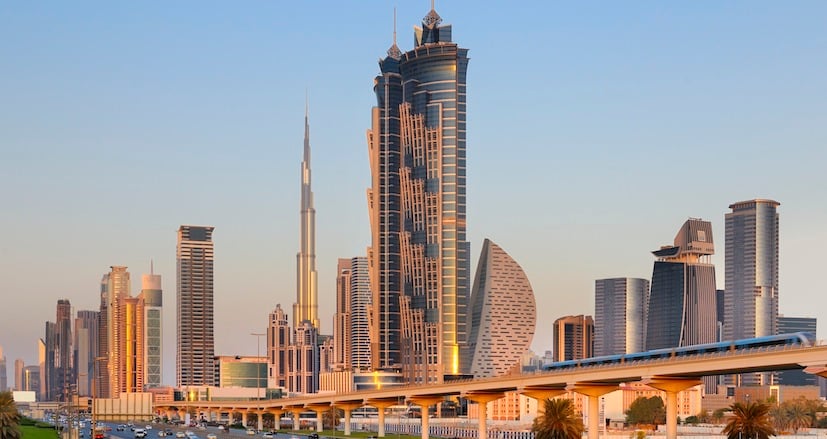 The newly appointed General Manager of the JW Marriott Marquis Hotel Dubai is looking to take the world’s tallest hotel into a new commercial stratosphere by focusing more on global markets beyond the GCC.

Speaking to select media today, appropriately from the hotel’s lofty 69th floor Penthouse Suite, Bill Keffer (formerly Hotel Manager) said while the GCC accounts for up to half of its business, it is targeting large groups and incentives from Africa, China, US, Eastern Europe, Russia and Brazil.

“It’s really about layering the business a year-and-a-half down the road,” he said. “The GCC is finite and we need to find other source markets.”

The Emirates Group, which owns the hotel, will play a key part in the new strategy as the 217-aircraft airline continues its inexorable global expansion.

Synergies exist in Marriott’s US market stronghold, where Emirates will launch Chicago, its ninth US gateway, in August as well as A380 services to Dallas from October. Brazil, another market served by the Gulf carrier, is maturing and “starting to travel”.

Work continues on the Habtoor Palace next door which, together with the JW Marriott Marquis, will ultimately create a micro-hotel district exceeding 3,000 rooms.

But Keffer is confident in Dubai’s ability to “absorb inventory” as it prepares to progressively roll out more rooms in its second tower this year, and aims to have all 1608 rooms, across both towers, operational by October.

“We’re the only hotel that can house, feed and hold events for 1,000 people in the same place,” said Keffer.