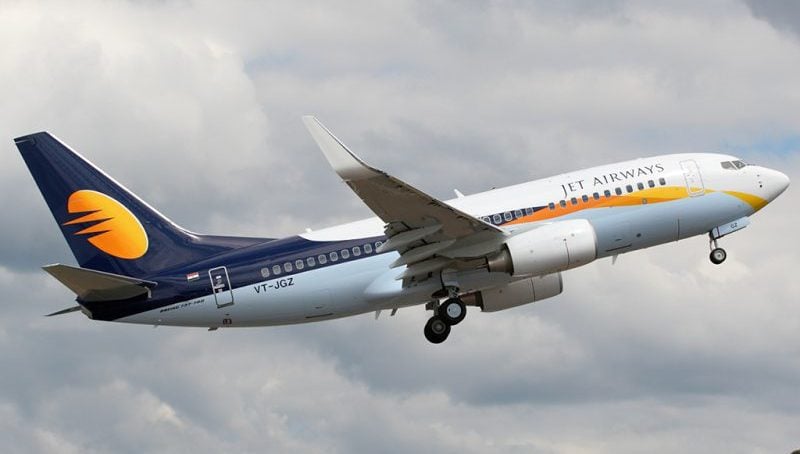 Creditors of Jet Airways India Ltd. have agreed to extend the deadline for submission of a resolution plan for the grounded Indian airline’s 146bn rupees ($2.1bn) of debt as the sole bidder for the company balks at making a binding offer, said a person familiar with the matter.

The deadline for submission of a resolution plan for the carrier may be extended beyond December 16 as Synergy Group Corp. will not make a binding offer for Jet Airways till it gets clarity from India’s government on the validity of the carrier’s defunct flying slots, the person said, asking not to be named, as the information isn’t public. These slots were reallocated to other airlines after Jet Airways suspended its operations in April.

The Mumbai-based airline, which was once the country’s largest carrier by market value, fell victim to a cut-throat price war initiated by a slew of budget carriers and eventually defaulted to banks, staff and lessors. Lenders, including State Bank of India and Punjab National Bank, have claimed 82.3bn rupees ($1.16bn), while other creditors, like employees and lessors, are seeking 64bn ($0.9bn) rupees from the airline, 24 per cent owned by Abu Dhabi’s Etihad Airways PJSC.

Synergy also wants time to assess the cost of re-acquiring Jet’s expired Heathrow landing rights, without which the carrier would be stripped of its most lucrative route, the person said. Creditors have already sought the approval of the National Company Law Tribunal for a 90-day extension to the carrier’s bankruptcy process, exchange filings show.