Jeddah's new airport to have trial opening in May | UAE News 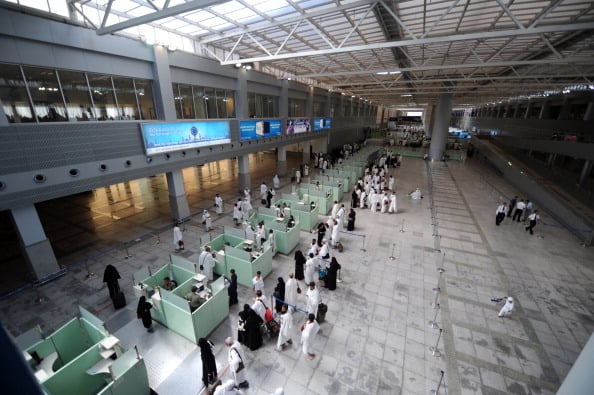 Saudi Arabia’s General Authority of Civil Aviation (GACA) has said trial operations at Jeddah’s new King Abdulaziz International Airport will begin on schedule in May despite cancelling a concession to manage the facility.

The GACA awarded the 20-year contract to Singapore’s Changi Airports International and Saudi Naval Support Company in April but terminated it after less than a year last month.

The companies said they had “strictly observed the request for proposal process stipulated by GACA”.

In a meeting with the governor of Makkah Prince Abdullah bin Bandar bin Abdul Aziz on Sunday the GACA said trial operations at the new airport would be on schedule in May and begin with the operation of six gates for domestic flights, according to Saudi Press Agency.

The number of active gates will gradually be increased until the full operation of domestic and international flights is completed by year-end.

The Makkah governor also reviewed the final designs for a 24-million-square-metre airport for the coastial city of Al Qunfudah and discussed progress at Taif International Airport.

The GACA plans to award a new concession for King Abdulaziz International Airport to a local and international consortium soon.