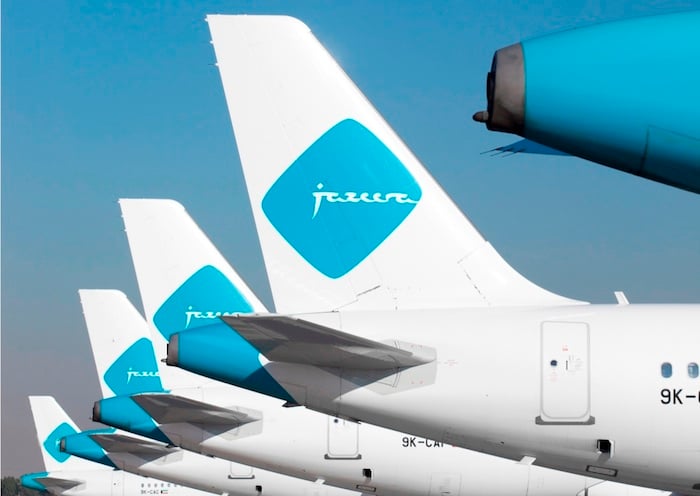 Kuwait’s low-cost carrier Jazeera Airways has begun the bidding process for acquiring a 35 per cent stake in loss-making state carrier Kuwait Airways, it said on Sunday.

Jazeera has submitted a letter of intent to buy the stake, it said in a statement, adding this was expected to be the first privatisation by the government that exceeds the $3 billion mark. It didn’t specify if this amount reflected the valuation of the 35 per cent stake or the entire company.

The carrier’s chairman told Reuters in October that it was preparing to make a bid for a 35 per cent stake — the maximum allowed by a private investor under Kuwait’s privatisation law.

Logistics firm Agility has also been linked with bidding for the stake.