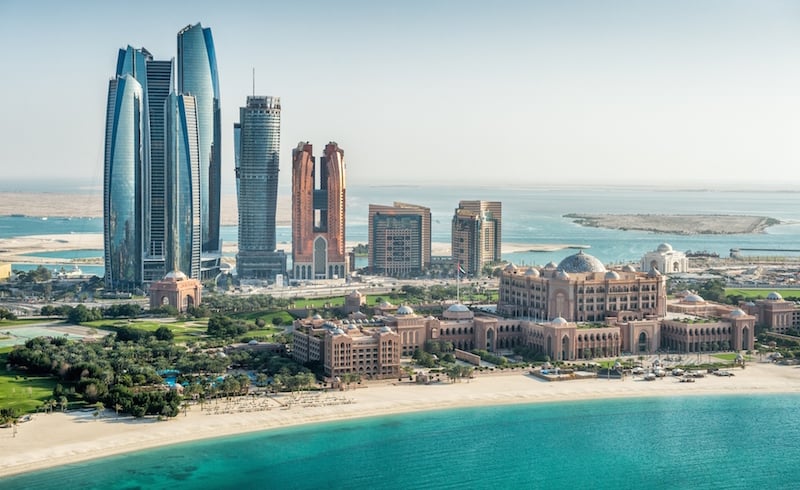 The securities arm of Japan’s second-biggest bank is pressing ahead with its expansion abroad, unswayed by the coronavirus-fueled recession and a retrenchment by larger global rivals.

It also intends to hire about 10 people for its North American bond underwriting team by March 2023, bringing the total to roughly 40, partly to win more high-yield debt business in the US, he said.

“Overall, we are on the offensive,” said Kondo, 57, who took the helm on April 1. “Tough times bring opportunities.”

The move matches the strategy of the firm’s parent, Sumitomo Mitsui Financial Group, which is seeking to boost headcount overseas as the economic fallout from the pandemic further undercuts Japan’s growth potential.

The foray contrasts with the downsizing planned at European banks including HSBC Holdings and Deutsche Bank in the face of the worst global recession in decades.

The firm also wants to boost its ranking among underwriters of investment-grade bonds in North America, Kondo said.

Sumitomo Mitsui is 17th in the US this year, down two spots from 2019 and below Japan’s two other megabanks, Mitsubishi UFJ Financial Group and Mizuho Financial Group, according to data compiled by Bloomberg. It is 26th among arrangers of high-yield corporate bond sales in the US.

Kondo is also persisting with his predecessor’s plans to start private-banking services in Singapore for wealthy Asians this year. While the pandemic makes the timing uncertain, he is targeting a launch by September.

SMBC Nikko can afford to expand abroad because relatively restrained overseas investment in the past has left it the capital needed to take extra risks, but that doesn’t mean the firm will be lax in managing expenses, Kondo said.

“I will be extremely conscious of costs,” he said.