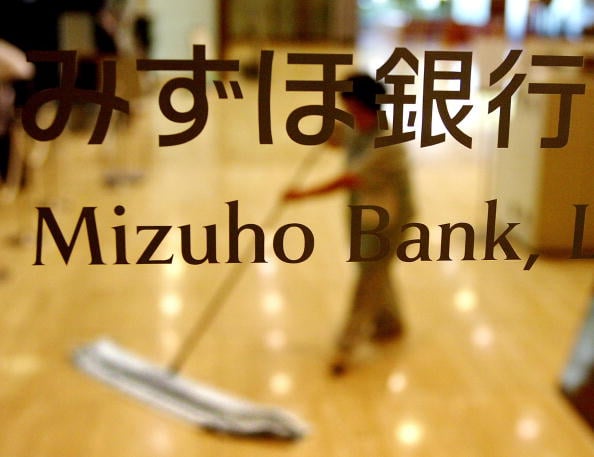 Japan’s Mizuho Securities withdrew from its role as a bookrunner for a US dollar-denominated bond issued by Qatar last week, in the latest sign international banks are wary of doing business in the Gulf state amid a regional dispute.

Saudi Arabia, the United Arab Emirates, Bahrain and Egypt in June cut diplomatic and transport ties with Qatar, which they accuse of backing terrorism. Qatar denies this, and says the pressure is aimed at stripping it of its sovereignty.

The gas-rich Gulf state had appointed eight banks including Mizuho, part of Japan’s Mizuho Financial Group, to lead a series of investor meetings ahead of the issue.

But when the bond was marketed on Thursday, Mizuho was no longer in the group.

“Mizuho can confirm it was a bookrunner to the State of Qatar’s US Dollar denominated bond sale, and has since withdrawn from the transaction,” the bank said in a statement on Tuesday.

“Due to client confidentiality, we are not able to provide further comment on the matter.”

International banks with business in the Gulf have been treading carefully since the regional dispute flared up, seeking to maintain relationships on both sides.

HSBC, one of the most active banks in the Gulf, turned down a role in Qatar’s bond sale as it had decided not to take high-profile roles in major Qatari debt transactions, sources told Reuters earlier this year.

The bank, however, retains a branch in Qatar and has not disengaged from the country.

Last week, while Qatari representatives were meeting global investors ahead of the bond deal, Saudi Arabia surprised markets with a jumbo bond transaction, which raised $11bn.

The move was seen by many market players as an attempt to absorb demand from investors and force Qatar to offer higher yields to attract interest in its deal.

One Qatari source familiar with the matter said on Tuesday that Mizuho was “pressured to withdraw from the transaction,” especially as “another country” was going to the market at the same time.

When asked if the Qatari deal was a consideration in the timing of the Saudi bond, the head of Saudi Arabia’s debt management office told Reuters last week the decision was determined by market conditions.