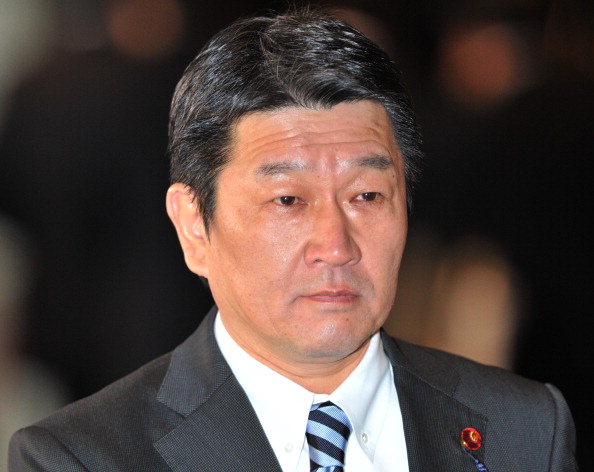 The deal, which coincides with the visit this weekend to Saudi Arabia and the UAE by Japanese Trade Minister Toshimitsu Motegi, is set to be signed on Sunday by the Japan Bank for International Cooperation (JBIC) and ADNOC, the ministry added.

This marks the third loan for Japan after it granted $3 billion each in 2007 and 2010 to boost ADNOC’s oil supply capacity that would ensure stable oil exports to Japan.

The loan is also expected to help Japan win new energy concessions or the renewal of existing concessions in the oil-rich nation, the trade ministry said.

UAE is the number two crude oil supplier to Japan after Saudi Arabia, and oil imports from UAE accounted for 21.7 per cent of Japan’s total imports last year, averaging 793,000 barrels per day.

The loan is to be extended by JBIC and three private banks, the Bank of Tokyo-Mitsubishi UFJ, Sumitomo Mitsui Banking Corp and Mizuho Corporate Bank, the ministry added.