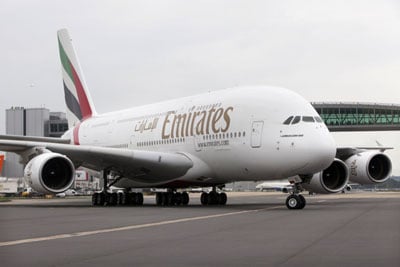 An Italian court has ruled that Emirates cannot operate flights directly between Milan Malpensa airport and New York, upholding a legal challenge brought against the Gulf airline by the Italian carrier association Assaereo.

According to the court, Assaereo said in a statement that the right to use Milan as a stopover cannot be granted to a non-EU operator or a carrier from a country which is neither the port of departure nor destination, which in this case are Italy and the United States.

Emirates is a direct competitor of Etihad, which is in talks with Alitalia for the possible purchase of a large stake in the loss-making Italian carrier.

Emirates, which may appeal the decision, started to fly the Malpensa-New York route in October last year.