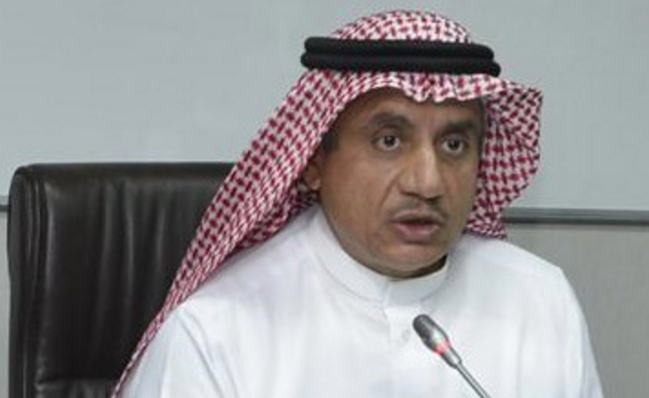 The Islamic finance industry was valued at $2tr by end of 2014, with growth of 20 percent since 2000, according to the director-general of the Arab Monetary Fund (AMF).

Speaking at the opening of a four-day Islamic insurance event, Dr Abdulrahman Al Hamidy said Islamic services and products have enjoyed significant growth during the past 15 years, and that he believes the trend will continue at increased rates.

“We expect that growth to accelerate with rapid pace, driven by increasing demand for these services and willingness of banks including traditional actors to offer Islamic financial services,” he said, according to the UAE’s news agency, WAM.

Al Hamidy – also chairman of the board of the AMF – added: “Islamic finance has become an integral part of the world financial order and it has been growing steadily since 1960 to include banking, insurance and capital markets. Since 2000, the Islamic finance industry has grown by up to 20 percent to $2tr by the end of 2014.”

The event, organised by Abu Dhabi-based AME and the World Bank, featured participants from 12 countries.