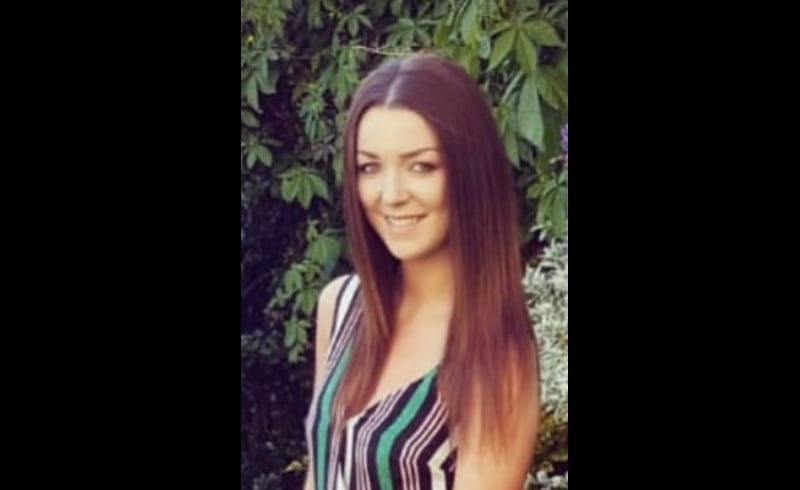 One of the victims of the bus crash in Dubai that left 17 people dead was 27-year-old Irish national Fiona Geraghty, it has been confirmed.

The young teacher was among the 31 passengers travelling on the bus from Muscat to Dubai, which crashed into a signboard on Thursday. While 15 people died on the spot, two succumbed to their injuries in hospital.

Geraghty is believed to have died in hospital after a few hours, according to media reports.

Her parents confirmed the death of their daughter on Irish website Rip.ie.

“It is with broken hearts that we announce the death of Fiona Geraghty, beloved daughter of Christopher and Mary and sister of David and Robert. Tragically, following an accident in Dubai,” the statement said.

Among those killed, 12 were Indian nationals, two were Pakistanis, one was an Omani national and one was a Filipino.

Repatriation efforts for the Indians who died and one of the Pakistani nationals has been completed.

According to preliminary investigations, the Omani driver, took the road near Al Rashidiya metro station – which has a height restriction – and crashed into the barrier, which was 2.2 metres high.

The Omani operator of the bus, Mwasalat, briefly suspended its daily trips between Muscat and Dubai and confirmed that investigations are underway.

#Statement No.3| Continue of investigations on the unfortunate accident pic.twitter.com/1vkwxGbTqk