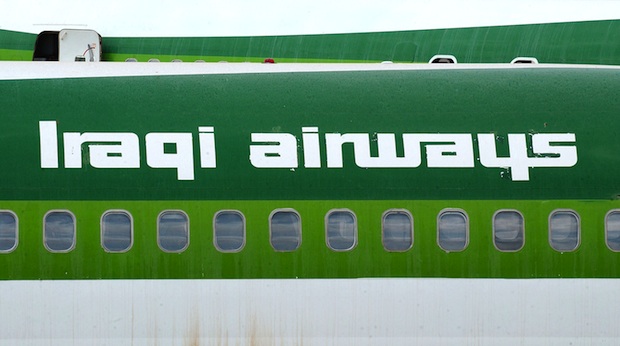 An aircraft operated by Iraqi Airways was safely evacuated at the Jeddah airport on Saturday after a wheel caught fire while landing, AFP reported.

Emergency crews evacuated 356 passengers from the plane “in record time without any casualties”, the report quoted the official Saudi Press Agency (SPA) as saying.

The aircraft was landing at Jeddah’s King Abdulaziz International Airport when a fire allegedly broke out on one of the wheels.

The captain reported the problem to the control tower and fire crews rushed to the aircraft to put off the flames, SPA said.

The fire was “limited”, it added.