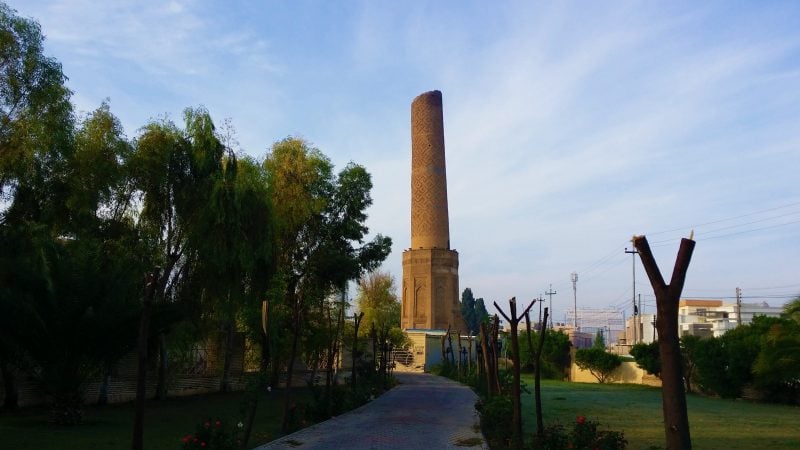 Just like the ancient Silk Road did, China’s drive to connect the world will go through Baghdad, as Iraq is joining China’s multination Belt and Road initiative.

Iraqi prime minister Adil Abdul-Mahdi has announced his nation will be joining China’s megaproject. His words came Monday in Beijing, in a meeting with Chinese president Xi Jinping.

China is Iraq’s largest trading partner, with trade between the two nations at about $30bn last year, according to Chinese state-run news agency Xinhua. Iraq is China’s second-largest overseas supplier of crude oil.

The Belt and Road Initiative (BRI) is a global development push being led by China to improve infrastructure and connect nations throughout the world. With infrastructure and investment activities already underway that involve more than 150 countries and international organisations (including projects in Asia, Europe, Africa, the Middle East, and the Americas), it is thought to be the largest infrastructure project in human history.

READ: China and the GCC

China has already made Belt and Road agreements with a number of other Middle Eastern nations, including the UAE and Saudi Arabia.