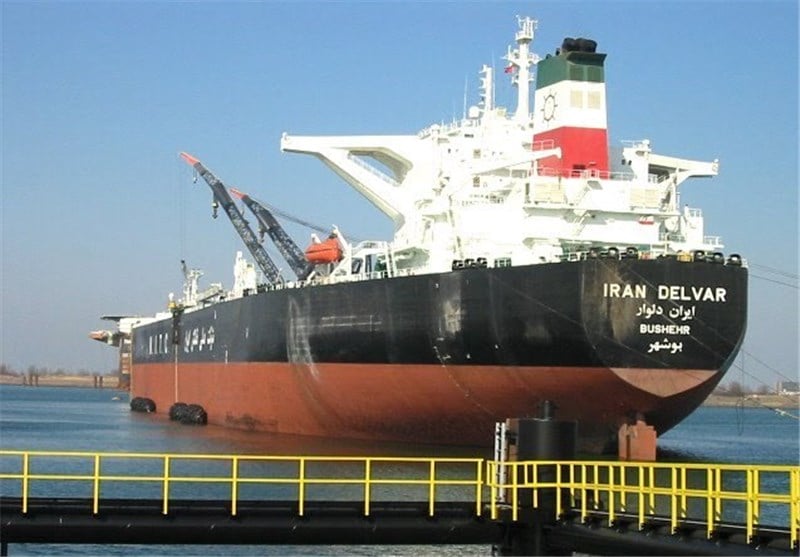 Iranian oil tankers will resume shipping oil to Europe next month after a five-year hiatus, according to reports.

State-owned Tasnim News Agency cites National Iranian Tanker Company’s commercial director as saying that the company was in talks with classification bodies to return to its previous position in the European market.

The company, which has one of the largest fleets of oil tankers in the world, had halted operations five years ago after nuclear-related sanctions were imposed on Iran.

Following the lifting of these restrictions by the international community in January, the company is now free to return to Europe.

National Iranian Tanker Company was privatised in 2009 and holds the fourth largest tanker fleet in the world, according to reports.