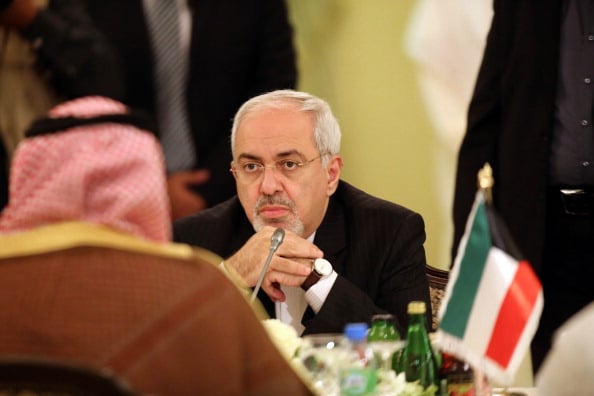 Iranian Foreign Minister Mohammad Javad Zarif said on Sunday he could not take up an invitation to visit regional rival Saudi Arabia because the proposed dates clashed with planned nuclear negotiations between Iran and world powers.

“It is not possible for me to attend,” the official IRNA news agency quoted Zarif as saying, explaining that the event to which he had been invited in the kingdom, an Organisation of Islamic Cooperation meeting, coincided with the nuclear talks.

His visit would have been the first by a senior Iranian official since President Hassan Rouhani took power in 2013.