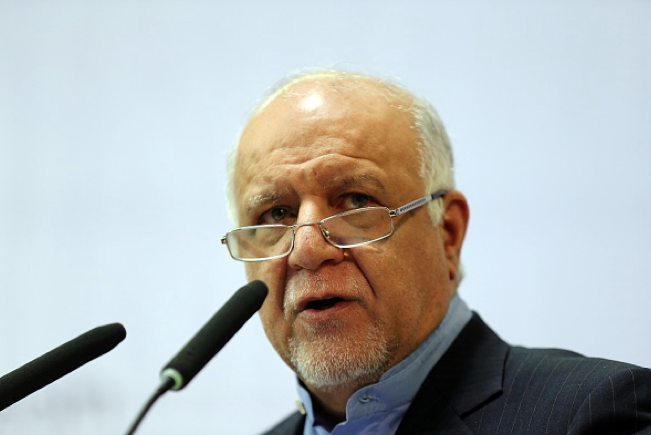 Iran will join other crude producers in freezing production after its output reaches 4 million barrels per day, the country’s oil minister has said, according to reports.

Bijan Zanganeh made the comments when asked if Russian energy minister Alexander Novak would try to convince Iran to join an oil production freeze agreed between Saudi Arabia and Russia, according to the Iranian Student News Agency.

“They should leave us alone as long as Iran’s crude oil has not reached 4 million. We will accompany them afterwards,” Zanganeh was quoted as saying, according to Reuters.

He added that the country saw $70 as a suitable oil price, but would be satisfied with less.

Iran has resisted calls by other exporters to freeze production. The country pumped 2.93 million barrels per day in January, sources told the newswire last month, and is looking to boost exports back to a 2.5 million bpd peak before sanctions, after dropping to 1 million bpd in recent years.

Zanganeh said the country’s oil exports were due to reach 2 million barrels per day by the end of the Iranian month on March 19, up from 1.75 million the previous month.

The global deal to freeze production will be discussed in Russia at a meeting on March 20, according to reports.