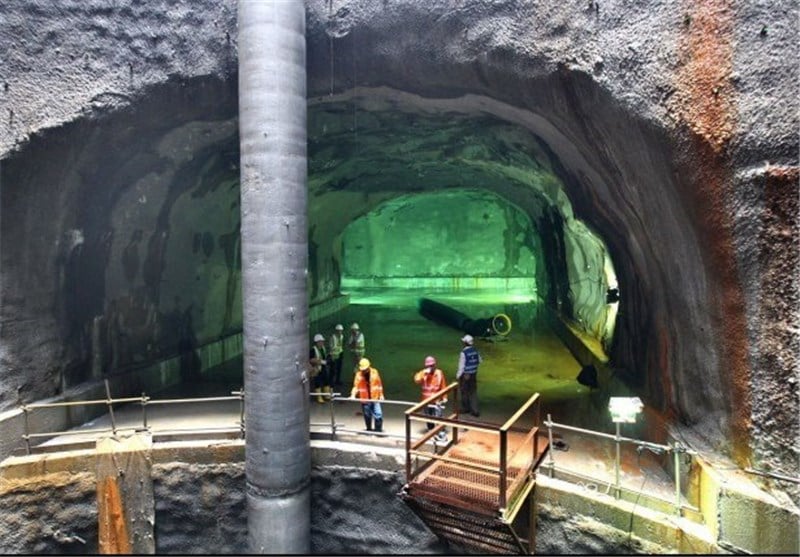 He said the tunnels would be located near a city on the shores of the Gulf but 100km from the coast.

They will have the capacity to store 10 million barrels of oil, the official told reporters, according to Tasnim.

The plans will see Iran follow several other countries, which have spent billions of dollars to store crude stockpiles in caverns and tanks.

The first scheme was developed in the United States 40 years ago after Arab oil exporters stopped supplying the West during the 1973 oil crisis.

The US Strategic Petroleum Reserve comprises 60 subterranean caverns across four sites with the capacity to store nearly 700 million barrels of oil.

Following the lifting of nuclear-related sanctions against the country in January, Iran has increased its oil production faster than many analysts had anticipated.

The country’s oil exports have increased by more than 700,000 barrels per day, according to Argus Research, and its total production has almost returned to pre-sanction levels in 2011, at 3.5 million bpd.