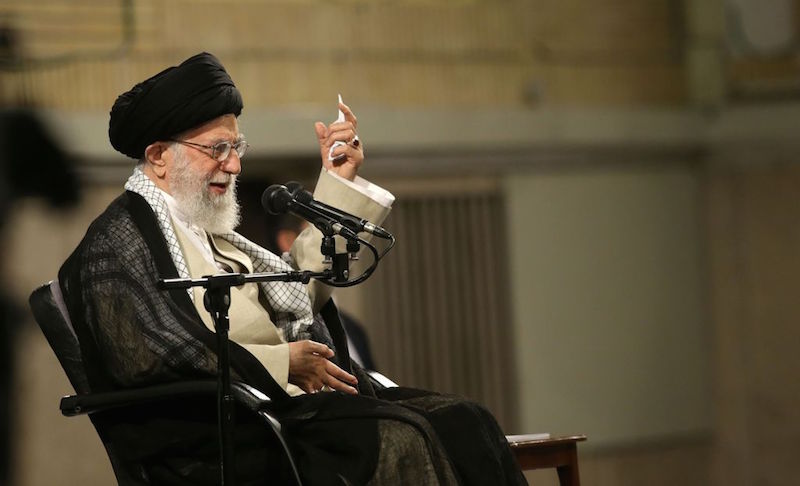 Iran said on Tuesday that a US decision to impose sanctions on the country’s supreme leader and other top officials permanently closed the path to diplomacy between Tehran and Washington.

US President Donald Trump targeted Khamenei and other top Iranian officials with sanctions on Monday, taking an unprecedented step to increase pressure on Iran after Tehran’s downing of an unmanned American drone.

Khamenei is Iran’s utmost authority who has the last say on all state matters.