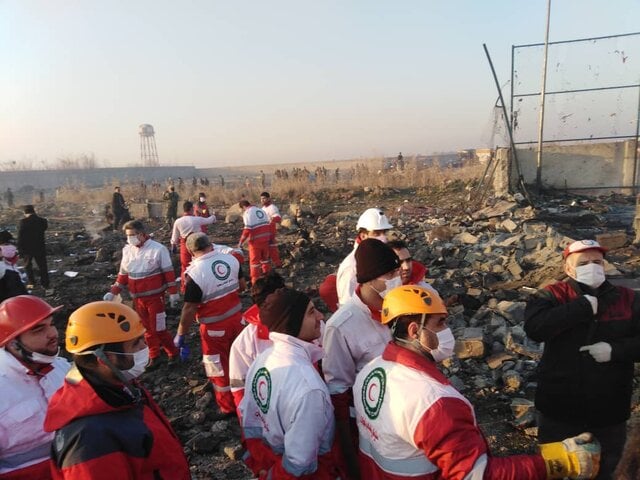 Gholam Abbas Torki said human error was responsible for the downing of Ukraine International Airlines Flight 752, which killed all 176 people on board.

He ruled out cyber attacks on Iranian defense systems, according to the semi-official Fars News Agency, and said three people were in custody over the disaster.

After days of denials, Iran’s Islamic Revolutionary Guard Corps admitted it unintentionally shot down the plane after mistaking it for a cruise missile amid heightened tensions.

The incident followed the killing of a top Iranian general by a US drone and Iranian reprisal attacks on Iraqi bases housing American forces.

Iran has sent the aircraft’s black boxes to France for analysis after months of delay.