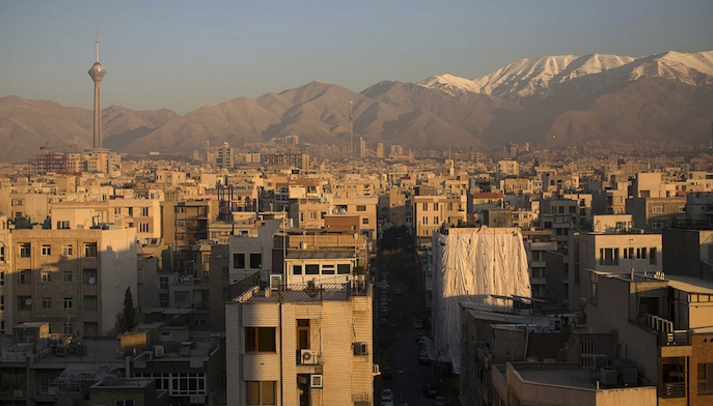 Iran’s election of moderate government coalition could help the country’s post-sanctions economy flourish with the help of foreign investment, according to credit agency Moody’s.

The election, which saw reformists and moderates take an overwhelming majority in the 290-seat parliament, will help the country pass credit positive as the country requires $50bn of foreign capital inflows every year to meet its 8 per cent growth target.

According to the agency’s report, the election will give reformist President Hassan Rouhani,member of the Moderation and Development Party, a stronger political mandate to enact economic reforms that will attract this investment.

Previously Iran’s parliament was overseen by a conservative majority, which was largely suspicious of Rouhani’s efforts in promoting closer ties to the West.

New measures needed to boost the sanctions-damaged economy will include ratifying international treaties and approving loans.

The stronger mandate will vitally aid the government to push for a restructure of the country’s international petroleum contracts to revive its former oil infrastructure, the report read.

Though foreign ownership of oil fields is still banned, a restructure would allow foreign investors to be involved in the production process, giving them access to long-term revenue streams.

Moody’s analyst Shirin Mohammadi said: “Many of Rouhani’s economic reforms are outlined in the Sixth Five-Year Development Plan (2016-20), which he introduced in January to parliament alongside the budget bill for the end of the fiscal year in 2017. Although details of the plan have not yet been released to the public, we expect policies to be more conducive to foreign investment.”