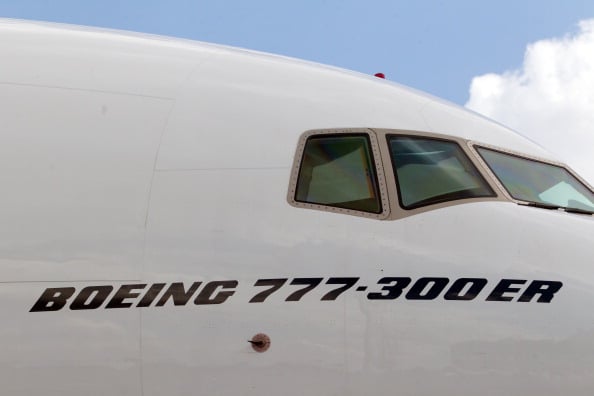 The publication cited managing director of the Civil Aviation Organization of Islamic Republic of Iran Farhad Parvaresh as confirming the deal.

Fletcher Barkdull, a Boeing regional director, was quoted as saying the deal was worth $16.6bn and had been approved by the US government.

Earlier in the year, Boeing confirmed it had received an order for 100 jetliners from the Islamic Republic, its first deal since the country’s 1979 revolution.

This followed an Iranian deal with Boeing’s European rival Airbus for 114 planes in January.