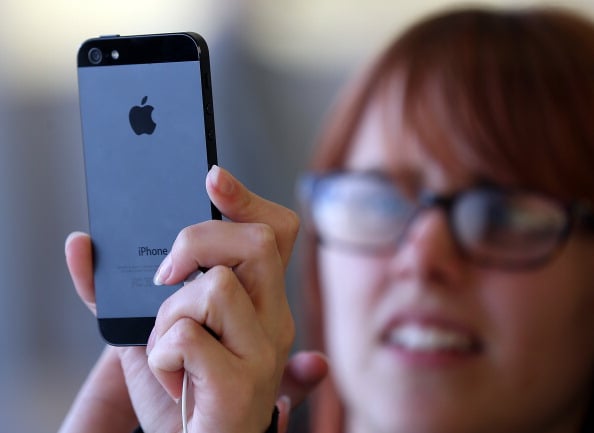 Apple has announced the official launch date for the iPhone 5 in the GCC as December 14, making it available to buy in the UAE, Qatar, Saudi Arabia, Kuwait and Bahrain.

The latest model in the company’s smartphone range launched in the States in September and is already available in 47 countries around the world.

The international roll-out will be the fastest the technology giant has managed so far.

The latest generation of the iPhone product has received positive reviews from gadget critics, with many of them describing the device as being extremely “beautiful.”

The iPhone 5 is taller, 18 per cent thinner and 20 per cent lighter than its predecessor the iPhone 4s. The added height allows an extra row of application icons on its home screen.

The latest iPhone also includes a new Apple-design chip named the A6, which is supposedly twice as powerful as the chips used in previous models.

Since its launch in the States, retailers in the UAE have advised eager loyalists not to buy the product from the grey market.

“The official launch in the UAE we anticipate should be within a few months but grey stocks may start coming in smaller lots within a few days of the launch in other markets,” said Ashish Panjabi, COO of Jacky’s, at the time of the announcement.

“The ideal situation is to wait for the official launch to happen in the UAE as we’ve seen in the case of the iPhone 4S launch, both Du and Etisalat were cheaper than the prevailing grey market prices at the time,” he added.

The massive demand for the iPhone 5 pushed up Apple’s market value to over $700 per share at the time of its announcement. The company’s stock has increased more than 70 per cent so far this year.

Apple said it sold more than 5m units of its latest product during the first three days of its release, surpassing a record set last year by the previous model.